Formed in 2013, SAPA is a state association representing South Australian performing arts presenters. SAPA develops and maintains networks in the performing arts industry and supports and assist members with programming within their venue.

As a support mechanism SAPA looks to increase the professionalism of the management and operation of South Australian performing arts venues and fosters cultural leadership across the state.

Being part of a larger association enables the development of collaborative approaches and builds strategic partnerships with key stakeholders, promoting the value and needs of members to Local and State Governments. 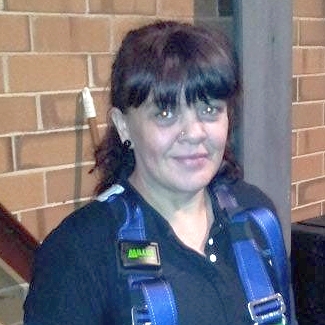 She currently manages the Hopgood Theatre in Noarlunga and oversees Country Arts SA’s four regional venues in her role as Art Centres Leader.

Sussan is the Chair of the Department of Premier and Cabinet WHS Coordinating Committee for the Arts sector.

Prior to working in Adelaide, Sussan managed the Sir Robert Helpmann Theatre in Mount Gambier. 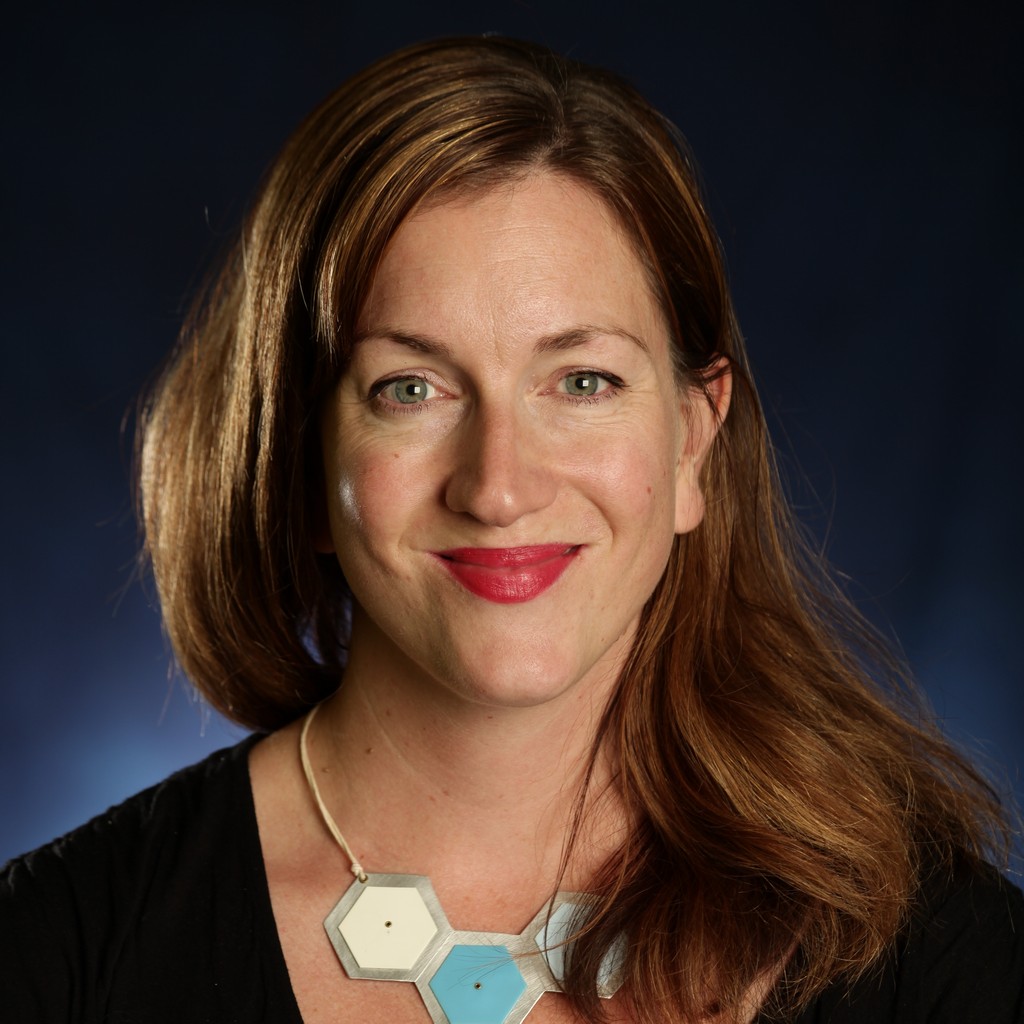 Louisa has worked as a theatre producer and programmer for the past 15 years in a wide range of contexts from London’s West End to women’s prisons. Since 2013 she has worked for Country Arts South Australia producing and programming across a variety of regional communities and art forms across the state. Since 2015 she has been a Helpmann Awards panel member.

Prior to relocating to Australia, Louisa worked as a producer in the UK for some of the UK’s leading theatre companies and venues including Headlong Theatre, Clean Break and Soho Theatre in London. Between 2007-10 she worked as General Manager at Clean Break theatre company producing shows at Soho Theatre, Arcola Theatre, London International Festival of Theatre & in women’s prisons in UK.

In 2009 she was a recipient of the Rupert Rhymes Bursary which she used to tour a new Palestinian play to refugee camps in the West Bank.

Between 2005-7 she worked for Ladder to the Moon producing pioneering interactive theatre residencies in hospitals & care homes in London.

She studied at University of Wales, University of Montana USA, Trinity College Dublin and recently completed a Masters in Cultural Leadership at NIDA.

She is passionate that the arts offer a powerful tool for social change. 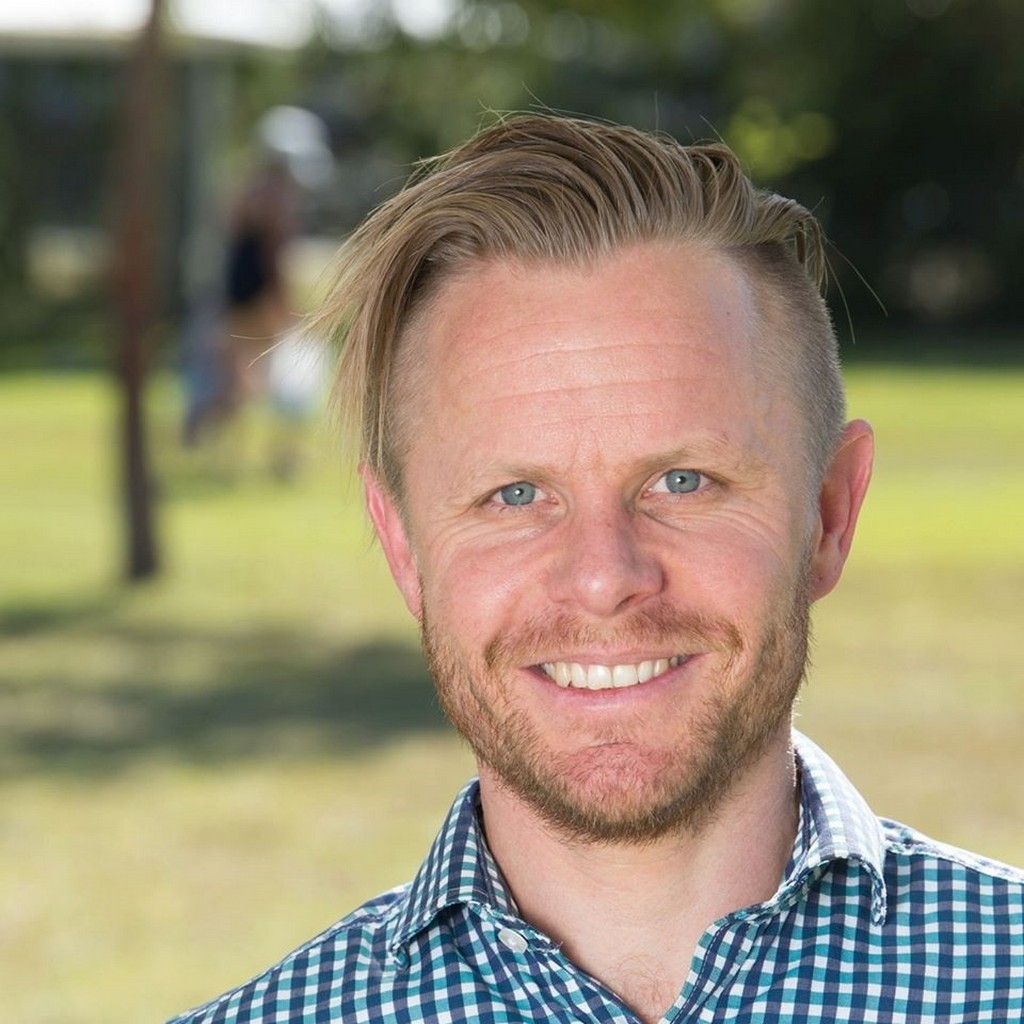 Tyson is Unit Manager Cultural Facilities at the City of Marion. Tyson is an experienced local government manager with a strong history working within community departments and leading teams in metropolitan and regional councils and is passionate about listening to and learning from community.

Tyson has a demonstrated history of leading significant change management projects and proven ability to evolve facilities to increase income levels and deliver higher quality community outcomes. He is experienced in implementing results based continuous improvement methodologies and systems. Through various roles in local and state governments he is skilled in grant and program management and managing complex relationships and funding agreements with internal and external stakeholders.

Tyson has a passion for community focused work and strengthening teams to function efficiently and effectively within an enjoyable culture. This people and facility management experiences is underpinned with an MBA, Graduate Diploma of Management and several community sector diplomas and certificates.

Matthew Button currently works for the Rural City of Murray Bridge as the Venue Coordinator at the Murray Bridge Town Hall Theatre.

Matthew has always had a passion for the performing arts and after studying as a performer he began his career in the industry on stage as a freelance musician and instrumental teacher. His interest in the technical aspects of production led him to pursue work in the sound and lighting field as a freelance technician.

In 2014, Matthew took up the position as full time theatre technician at Murray Bridge and in recent years undertaking the role of Venue Coordinator.

Along with interests in music and production, Matthew is passionate about his community and the opportunities for arts development within his Town and the Region.